On Friday, June 7, 2013, I had the privilege of attending the Nature’s Best Windland Smith Rice International Awards Reception at Smithsonian’s National Museum of Natural History. The reception was held to honor the 2012 winners of the renowned photography competition, and I received an award for winning the “Landscape” category. The winning image was a 5 frames panoramic capture taken in Iceland from the cave behind the famous Seljalandsfoss Waterfall.

Seljalandsfoss is one of the most beautiful waterfalls in Iceland. Dropping from a 200-foot-high cliff to a deep pool below, this unusual waterfall of the Seljalandsá River has a unique indentation in the rock face that allows visitors to hike behind the picturesque falls. To take a panoramic capture of the Seljalandsfoss from this spot, photographers must be prepared for the intense mist, immense dynamic range, and nowadays also for the big number of fellow photographers, competing for the right spot.

I took this photo in the summer of 2009. The location at the time wasn't much-hyped, and I was there alone. Then the Internet did the job, and many photographers added this location to their bucket list. 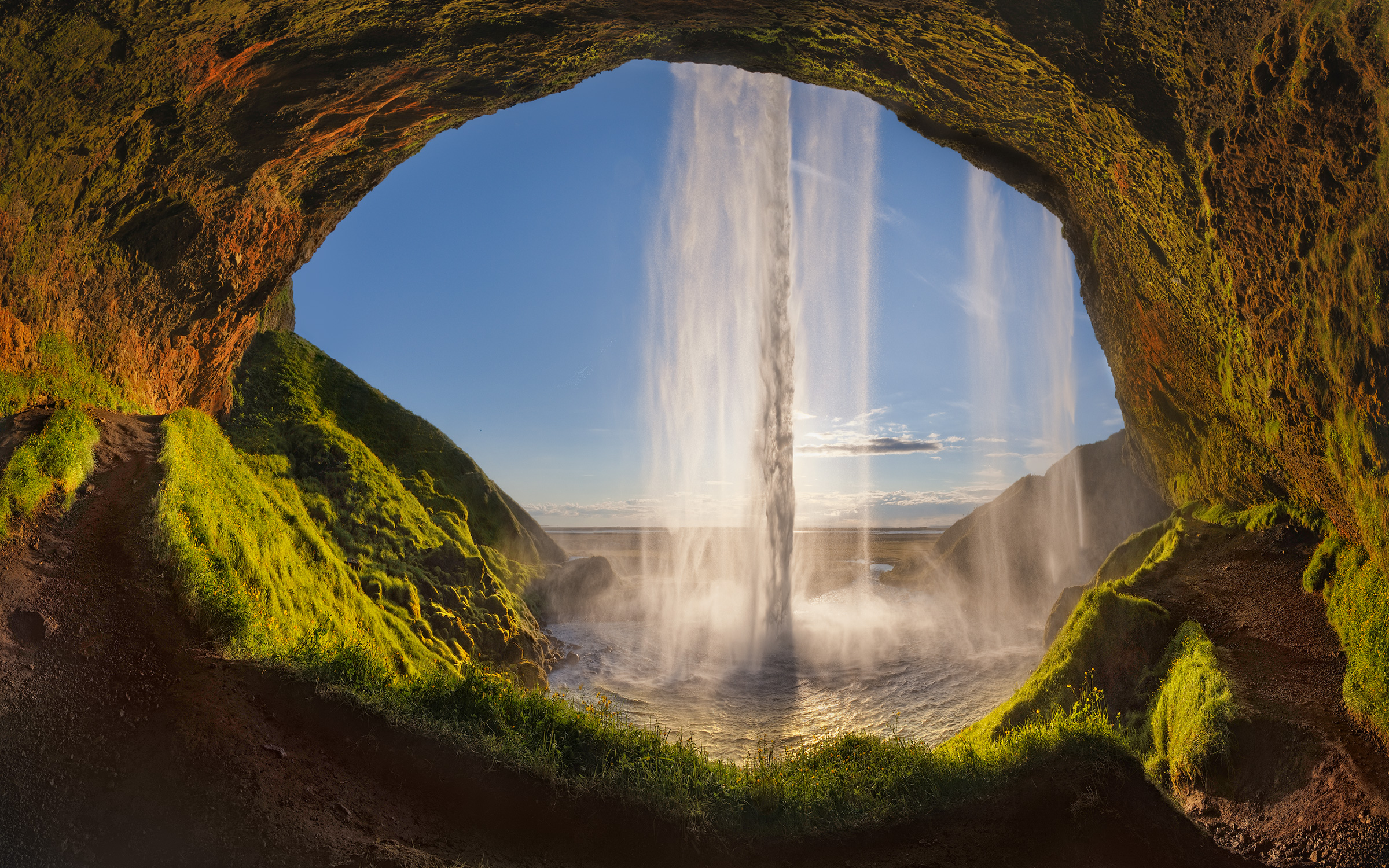 Iceland with its ever-changing weather and endless creative opportunities is one of my favorite destinations and I travel there almost yearly. I vent back to Seljalandsfoss's several times and on some occasions took photos that I like better than "the famous" 2009 image. 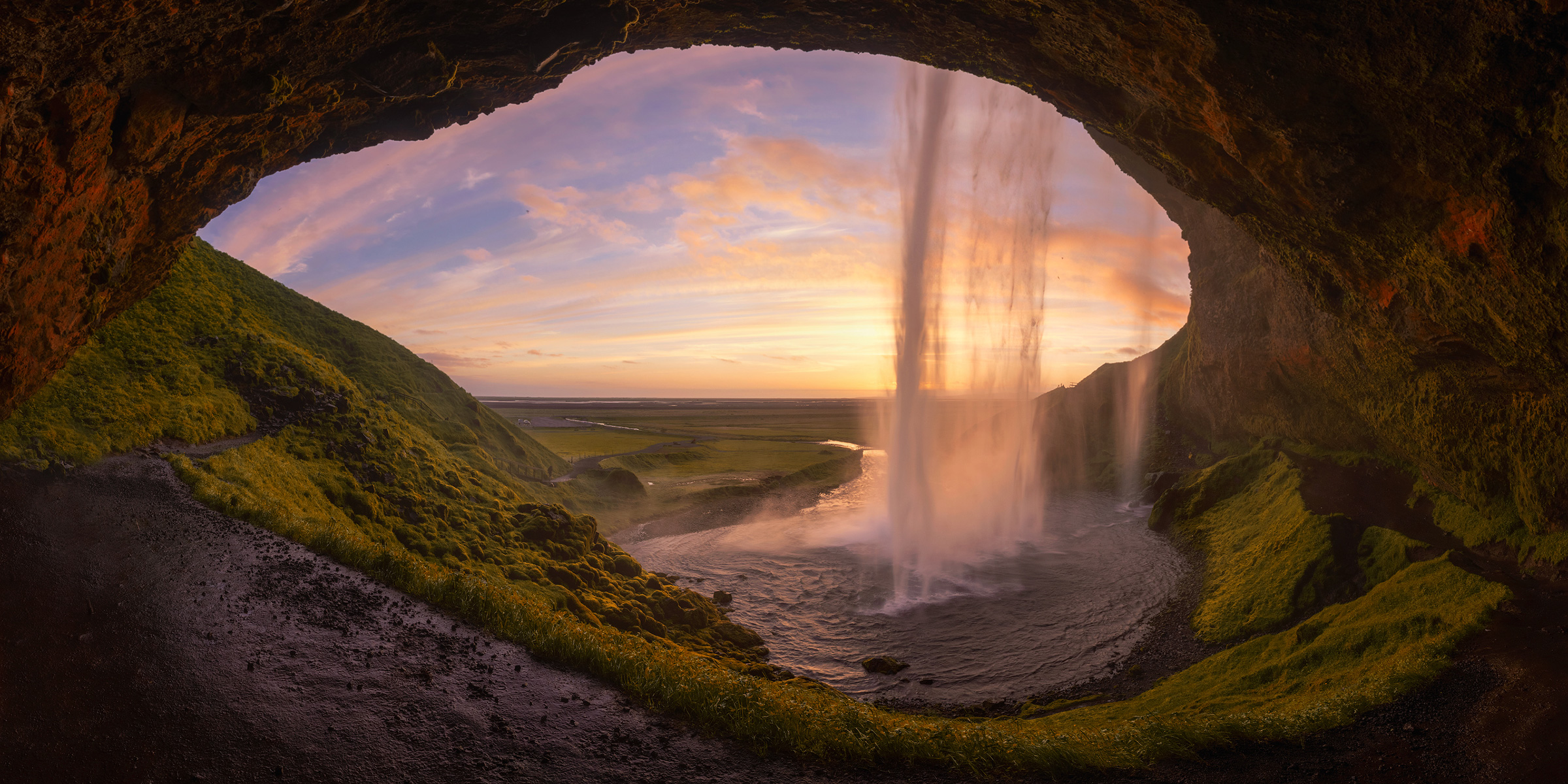 Seljalandsfoss "cave" getting busier every year and now you have to fight not only intense spray and immense dynamic range, but also enormous crowds. I still travel to Iceland every year, but now looking for less-visited locations. 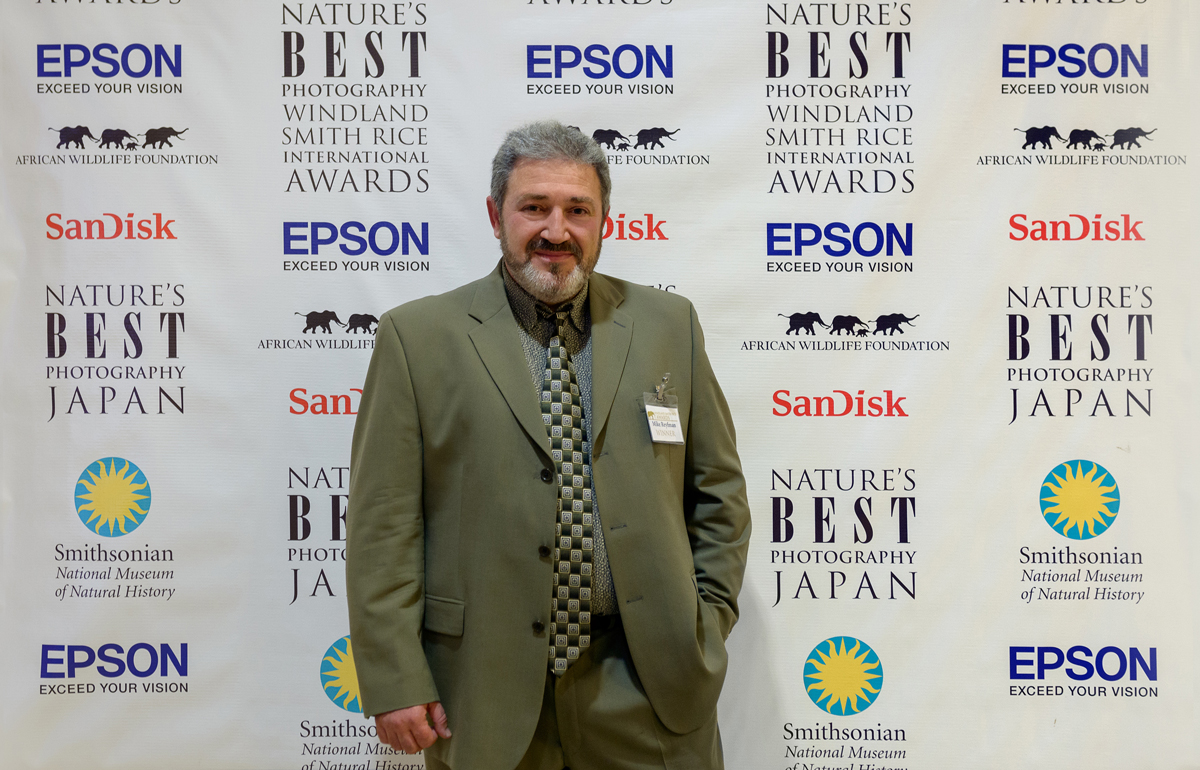